SBM Worldwide, Inc. is an evangelistic, educational, exhortational, and encouraging Christian ministry dedicated to ministering to homosexual and transgender identifying men and women who are seeking change. SBM Worldwide provides biblical, practical, and prayerful support and resources for men and women who are looking to overcome their unwanted same-sex attractions and identity. SBM Worldwide also offers support and ministers to parents, spouses, family members, friends, and pastors of individuals who identify as LGBT (lesbian, gay, bisexual, and transgender).

SBM Worldwide, Inc. was founded in 2000 by Stephen Bennett, a man who struggled throughout his teenage years and early adult life with same-sex attraction, living the homosexual lifestyle until he was 28 years old. (Click here to read God’s Amazing Grace: the Testimony of Stephen Bennett.) Today, by God’s grace and through a personal relationship with Jesus Christ, Stephen has been happily married almost 25 years to his beautiful wife, Irene, and he is the father of the couple’s two young adult children.

SBM Worldwide, Inc. is a federally recognized 501(c)3 non-profit Christian organization – federal tax ID# 35-2426182. All gifts to the ministry are tax-deductible, as allowed by law. A tax-deductible receipt will be provided for each gift, and an end-of-year statement will be mailed the upcoming January, for the current fiscal year, for your income tax purposes. Your gifts are greatly needed and extremely appreciated – and your prayers and gifts are the only way this ministry could continue to exist.

The Bennetts are Christian missionaries to the LGBT community — sharing God’s love, hope, and power to transform lives, with those who struggle with unwanted homosexuality and transgenderism. Stephen and Irene Bennett educate churches and congregations worldwide through preaching and teaching — ministering biblical truths about homosexuality and bringing to light God’s ordained plan for human sexuality. According to God’s infallible Word, everyone is created male or female. We are created in His image. Sexual relations are to be only between one man and one woman — a husband and wife — and that within the confines of biblical marriage — for life. Anything outside of this — fornication, adultery, pornography, or anything else — is considered impure, immoral, and sin according to God’s Word. Biblical abstinence is to be adhered to until a man or woman enters the biblical covenant of marriage with a person of the opposite sex, as husband and wife. Biblical sexual purity is the ministry’s overriding and uncompromising message.

Stephen’s story of being set free from the homosexual lifestyle through Jesus Christ was recorded in September 2000 on his first CD, I Believe in Miracles, and re-released on his third CD, Let Me Show You Jesus. A one-hour special radio magazine was produced by the American Family Association several years ago and is now available on the SBM website as an immediate audio download from SBM’s Online Ministry Bookstore & Resource Center. Bennett’s testimony and music began spreading throughout Christian and secular media outlets in early 2000, eventually leading him and his family into full-time Christian ministry. Today, Stephen Bennett’s music can be heard nationally on Christian radio.

Stephen Bennett is a nationally-sought-after speaker, preacher, singer, evangelist, and author. His first book, his autobiography, Everything Must Change, is currently being written. Bennett travels the United States and worldwide, ministering at conferences, churches, schools, rallies, special events, and speaking engagements. He appears regularly on Christian and secular radio and television, as well as in print. 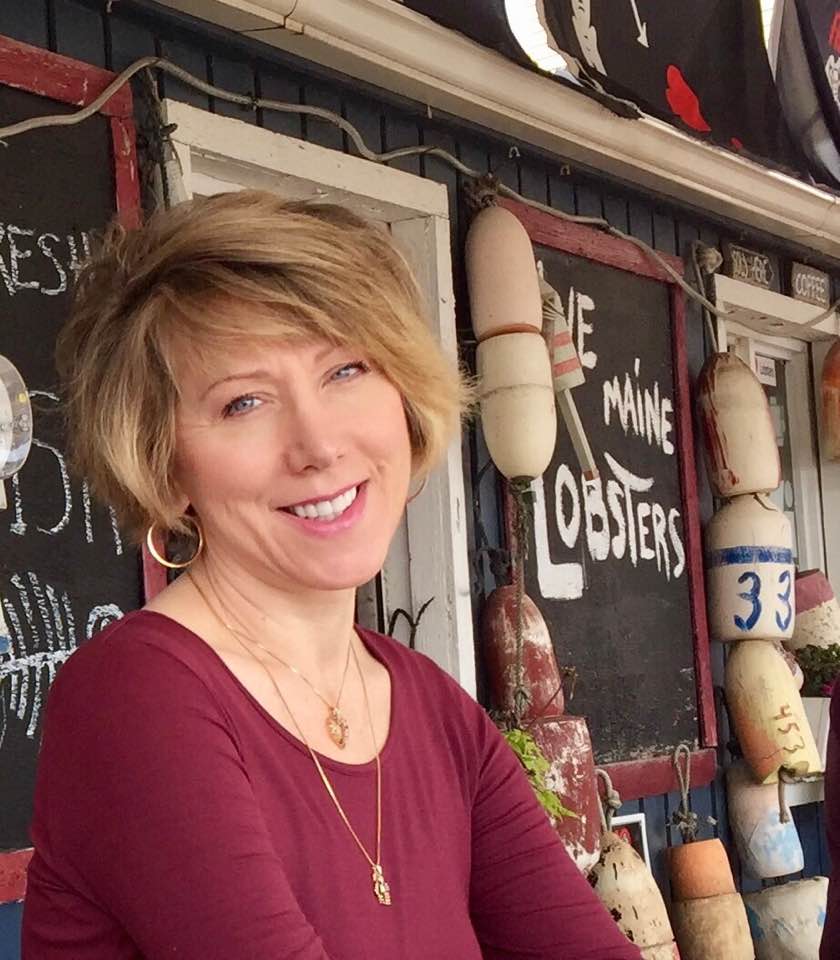 Irene Bennett, Co-Director and Founder of SBM, is President of www.TheParentsGroup.com, an online private, confidential, and members-only SBM Worldwide support community for parents, spouses, family members, and friends with a prodigal loved one involved in homosexuality. Irene is also a national women’s speaker, available for women’s conferences and groups. She speaks at churches around the country and teaches Sunday school on the subjects of raising godly children and what to do when a prodigal child goes astray. Irene has just completed her first book, Until Your Prodigal Comes Home — Encouragement Along the Way, to be published soon. She also appears frequently in the media on Christian and secular television.

SBM Worldwide’s National Offices are located in the heart of New England in a quaint community — Huntington, Connecticut — only a little more than an hour outside of New York City. SBM Worldwide is dedicated to biblically and practically encouraging men and women to successfully overcome their unwanted same-sex attractions. SBM Worldwide also provides numerous resources for parents, spouses, family members, and friends with a loved one who identifies as homosexual.

SBM Worldwide is governed by a Board of Directors and Advisors from doctrinally like-minded churches and Christian organizations — overseeing the entire operations of the ministry, as well as providing a spiritual covering for Stephen, Irene, and staff. All of SBM’s employees, volunteers, administrators, Board of Directors, and Advisors are born-again, evangelical Christian believers who freely and wholeheartedly agree to strictly abide by biblical and doctrinal principles set forth in the Bible concerning faith, morality, sexuality, and their Christian walk and talk as representatives of SBM Worldwide, Inc. and, most importantly, the gospel of Jesus Christ.

All individuals are held strictly accountable to the SBM Board of Directors and Advisors. SBM Worldwide, Inc. is grateful to all of its Directors, Advisors, Supporters, and Prayer Partners. Without you, SBM Worldwide would not exist. For further information about SBM Worldwide, or to learn how you can become an Annual Member or Monthly Support Partner, please contact SBM Worldwide’s National Offices directly, Nationwide Toll-Free at 1-800-832-3623, or locally at (203) 926-6960. Your support of this much-needed ministry is greatly needed and very much appreciated at this time.

SBM Worldwide is a referral and reference-based ministry for individuals looking to deal with their unwanted homosexuality. We provide biblical encouragement, prayer, education, information, and resources to help you in your journey. This ministry does not provide counseling, psychological services, or medical services. If you are looking to get involved in a group setting or environment, or to work with a licensed clinical professional specializing in this area, please contact NARTH (National Association for Research & Therapy of Homosexuality) (http://narth.com/) at 1-888-364-4744. We are here to help you get the information you need.

Get in touch with our ministry!

Page load link
DON’T MISS OUT!
Subscribe To Newsletter
Be the first to get latest updates and exclusive content straight to your email inbox.
Give it a try, you can unsubscribe anytime.

Powered by Convert Plus
Go to Top